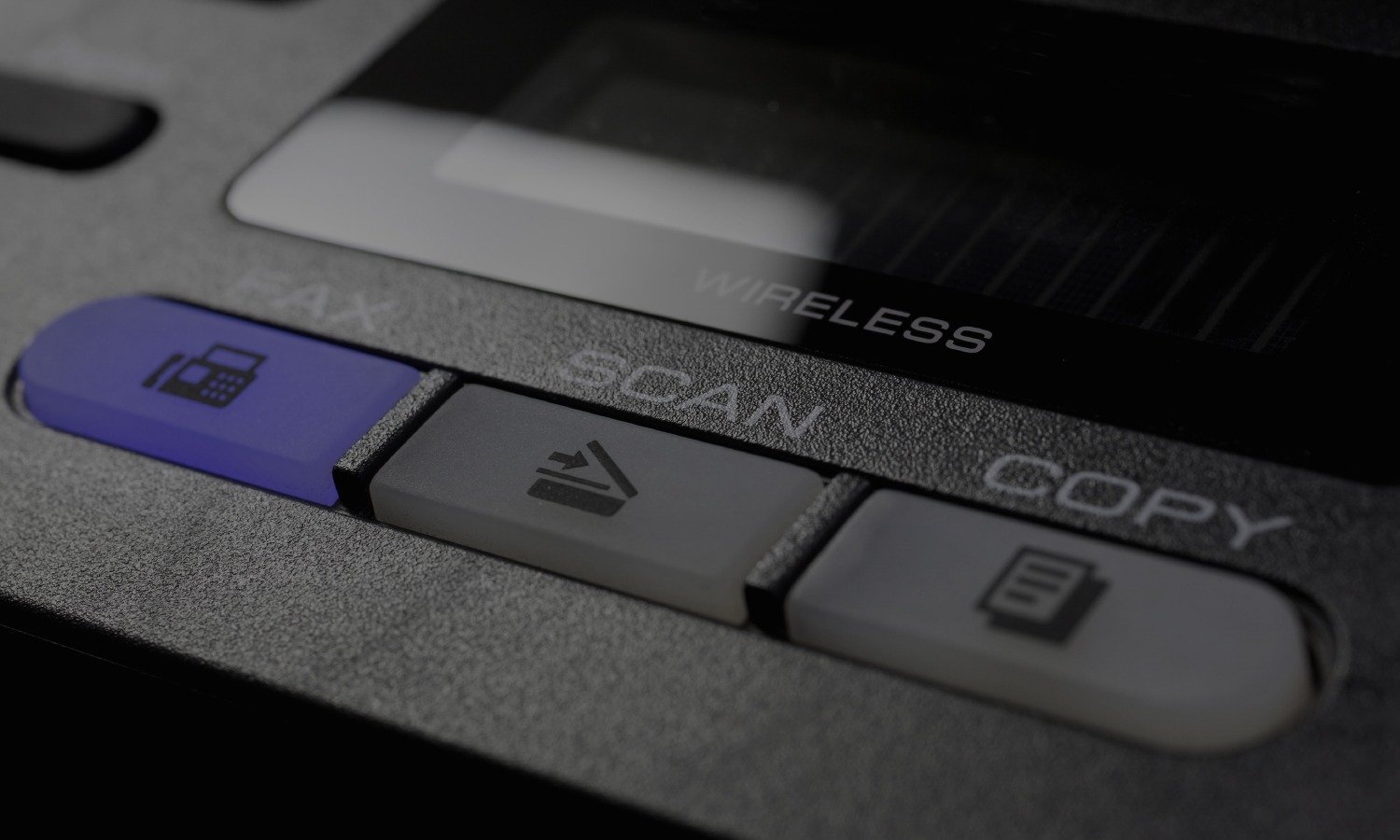 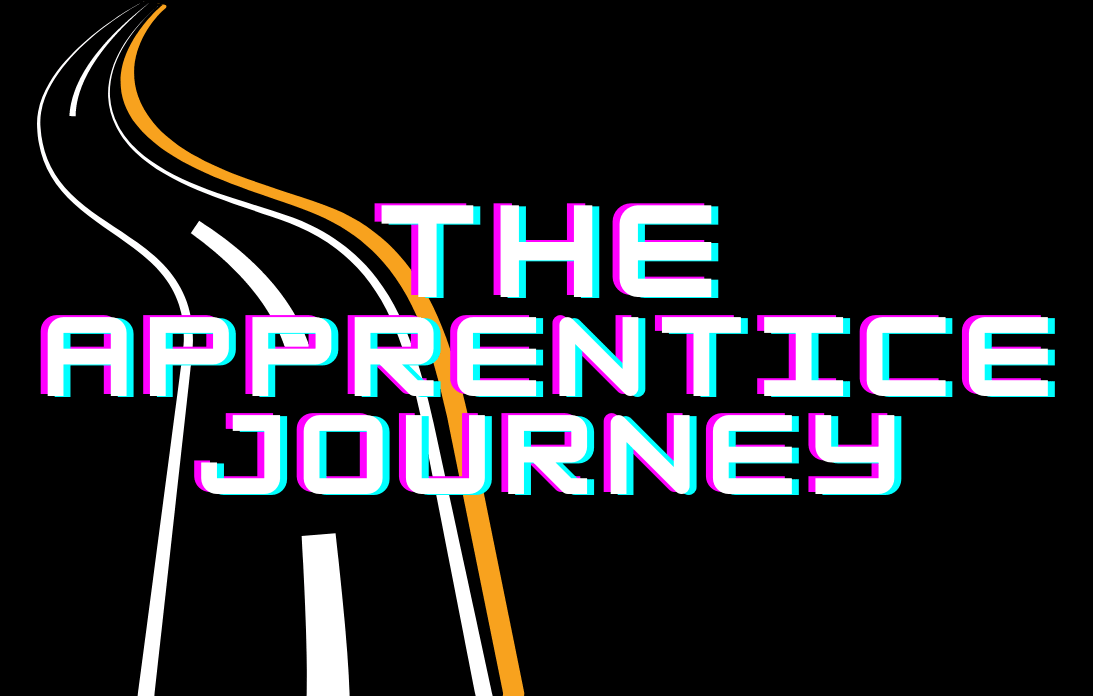 Here are 5 things to take from the apprentice journey blog if you’re not going to read it fully:

1) Create a vision board now!

3) Use rejection to propel you to improvement mode

4) Be patient with your journey – Good things really come to those who wait and don’t compare yourself to others, it’s YOUR lane.

5) Don’t let people talk you out of your vision, they may have your best interest, but it’s called YOUR vision for a reason. No wonder they can’t see it!

As a millennial, the journey to being a Digital Marketing Apprentice has been uncertain, incremental and exciting to say the least.
The vehicle that got me to the destination was self-belief. When it felt like the whole world was headed right, the left path kept gravitating me toward it. The courage to forge my own path and not follow the herd is what unlocked that door.

Initially, I assumed that I’d be at the destination of my apprentice journey rapidly, but boy was I wrong. The potholes of rejection along the way made me question myself and what I was lacking in to get to where I needed to go. Close friends and loved ones who had my best interest even told me to take a detour that leads to where the masses were headed. I know they had good intentions for me but I had no choice but to block it out. That’s when I knew it’s called YOUR vision because at times only YOU can see it.

Rejection was the energy drink in the glove compartment that I didn’t know I needed. It gave me the energy and drive to work on myself to reach the destination at optimal speed – the national speed limit. As a result, I read loads of self-help books, did a lot of prayer to God and gave myself the tools I needed to keep going. As applications got sent out, I felt optimistic and confident but I faced rejection again and again. And it discouraged me at times but I still couldn’t stop starring at the bigger picture. Wondering ‘What if?’ would have been too painful for me so I didn’t turn back.

Take a detour if you need to

I thought after my A-Levels I would be at the destination in September at the start of the academic year – I got a rude awakening instead. I hadn’t got accepted into any Digital Marketing apprenticeships, but I wasn’t about to ignore my vision which was 4K in my mind. So, a gap year was a long-hidden route from what looked like a dead-end at first. In that gap year, I could have some time to relax without the mental pressure of studying consistently, since GCSE and A-Levels are back to back.
Taking time out to get some mental clarity and look at your plans from a perspective that isn’t limited by time really makes a difference!

In the gap year, I got job experiences in retail, which enhanced my customer service skills and added body to my CV. Not to mention, the financial freedom was a vibe. Being able to spend recklessly for a bit whilst knowing that I’m still on my purpose.

I planned to get back to career reality in September once it had concluded. I was sure that I’d have a role by then. Reality hit, like Andy Murray in Wimbledon. The return of uncertainty once again. Guessing that there would be more random unexpected roadblocks, I thought that I might as well stay ready so I wouldn’t have to get ready.
So, I started setting my intentions. Self-improvement was the overall one. It made me turn the level of my cover letters up to another notch. Plus It made me read books. It made me get as creative as I could with myself to reach my apprentice journey destination. Not being where I wanted to be started to annoy me a lot at this point. 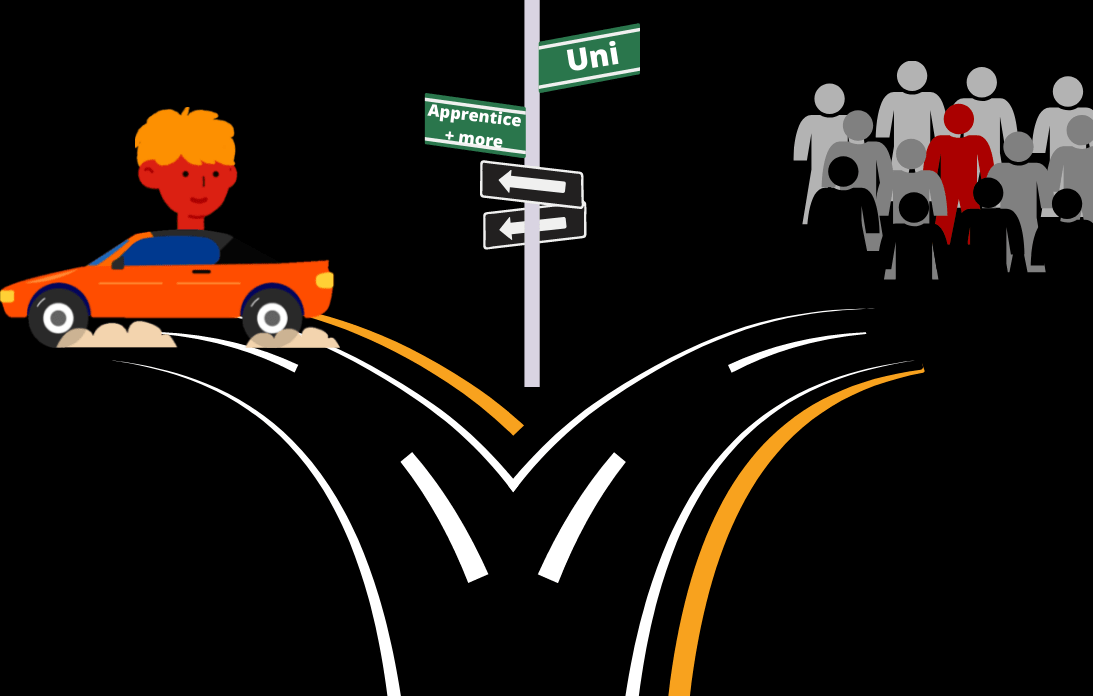 Out of the blue, I finally got accepted at my first placement. I had officially become an apprentice, destiny reached. Finally, I felt like I could chill for a bit. And I felt like this for a few months and then BOOM – COVID hit. Like everyone else, I thought we’d quarantine for 3 weeks and resume a normal life. But we really got to see how deep the rabbit hole goes – since we’re here in 2021 still dealing with it.

COVID placed issues on my former employer’s company I was terminated a few months and furlough later. I trained my mind to have a positive perspective by this point, but I still didn’t see this coming. I had to wait ‘til my agency found me another placement. Luckily, I was sure I’d find a new one but I had to adapt to a financial drought. It seemed like working again was going to be a lifetime away with all the spontaneous lockdowns.

It goes to show – perspective makes the most difference in some cases. Instead of seeing lockdown as a bad thing, I used it to charge myself up. Lockdown provided me with time. Time to regroup, strategise again, read books and take my brain to the gym since my body couldn’t go.
The books I read in lockdown included David Deida’s The Way of The Superior Man, PJ Edmund’s Failure did me a favour and Success: The Psychology of Achievement by Deborah Olson.

Create a vision board – NOW!

Plus, lockdown made room for long-term planning and it resulted in me creating a vision board. If you haven’t created one – DO IT! Thank me later. Your vision’s about to become razor-sharp. Why? ‘Cause every time you look at it, you’ll picture it and get more ideas for it to be reality. So get ready to write because you’ll keep adding to it most of the time that you look at it. The jigsaw puzzle naturally solves itself over time.
After doing this, I was happily waiting ‘til the next placement came around because I knew I’d be a better version of myself by then. I did have my hopes boosted a few times which led to a few unexpected disappointments but the first roads of the apprentice journey prepared me for this.

Euro Digital Systems showed up on the radar and I got a mysterious feeling that this was the next destination. I guess your gut never lies. Now I’m working at optimal capacity and the knowledge I learnt during lockdown makes me do it more efficiently. Make notes – on your phone or a notepad so you have somewhere to go back to. That’ll help you keep the info you learned fresh in your head. There’s no point using the knowledge for a season then stopping. You’d rather win in the long run, it’s a marathon, not a sprint!

The road can seem never-ending at points but it’s worth it if you become the better version of yourself. Treat yourself like an iPhone and keep upgrading/improving.

I hope you found my apprentice journey interesting and useful.

With that, it’s time to hear what you have to say.

Which of the 5 things from today’s post you’ll take? Or maybe you have a question.

Either way, let me know your thoughts in the comments section below.

Fully authorised suppliers of Xerox, Canon and Olivetti multi-functional photocopiers and office printers, all of which are proven to be the market leaders in the printing industry.